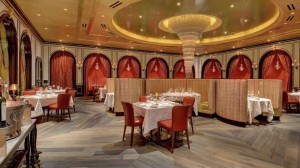 Famed New York restaurant Carbone is an Italian-American restaurant created by Mario Carbone, Rich Torrisi and Jeff Zalaznick has opened in the Aria Resort and Casino in Las Vegas. When people open a place like this, they often need to take a restaurant feasibility study to see if it will work. Considering the history behind this location, it should do very well. The restaurant takes its guests back to the mid-20th century featuring homage to the essence of the great Italian-American restaurants of mid-20th century in New York, with tableside service and showmanship by a captain. The cuisine invokes gastronomic memories of a by-gone era like seafood Salad, linguini vongole, lobster fra diavola, chicken scarpariello and veal parmesan. We highly recommend the truffle pasta dishes and the tableside caesar alla zz.

Recently, we spoke to Chef Mario Carbone about his newest venue and the industry as a whole.

How does it feel to open up your first restaurant in Las Vegas?

It feels amazing. I am very excited to be here. Carbone is very much a restaurant that belongs in Las Vegas. It feels just as home here as it does in New York City.

Besides opening your new restaurant Carbone at the Aria, is there any other project you have in the making?

Not at the moment. Opening Carbone is a big enough project right now. However, we have really enjoyed opening a restaurant in Las Vegas and we are open to the idea of doing more in this city. 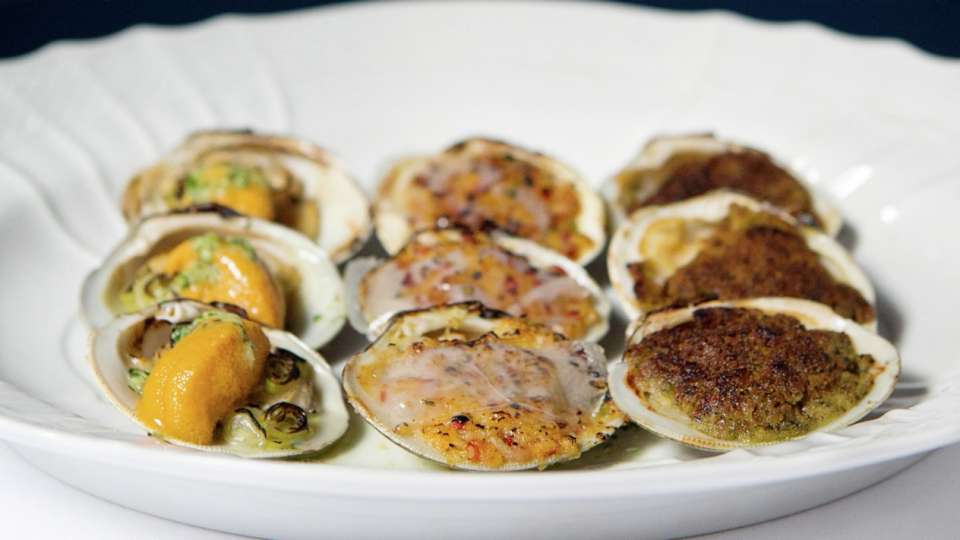 How would you describe your cuisine?

It is mid-century, fine dining, Italian-American food. The menu is filled with cuisine that everyone is familiar with, but we want to make the best version of those dishes you have ever had. You’ve never had meatballs like our meatballs, you’ve definitely never had veal parm like our veal parm, and so on.

Are there any trends that you dislike?

I would like to see the tasting menu die. I really dislike the idea of sitting for three or four hours eating miniature food for 30 courses, albeit it is something I used to do early in my career. I’ve stopped doing it and I would like everyone else to join me. It is really selfish cuisine.

Honestly, I don’t cook much when I’m at home. I’ll occasionally make pasta, fresh salad or some oatmeal. 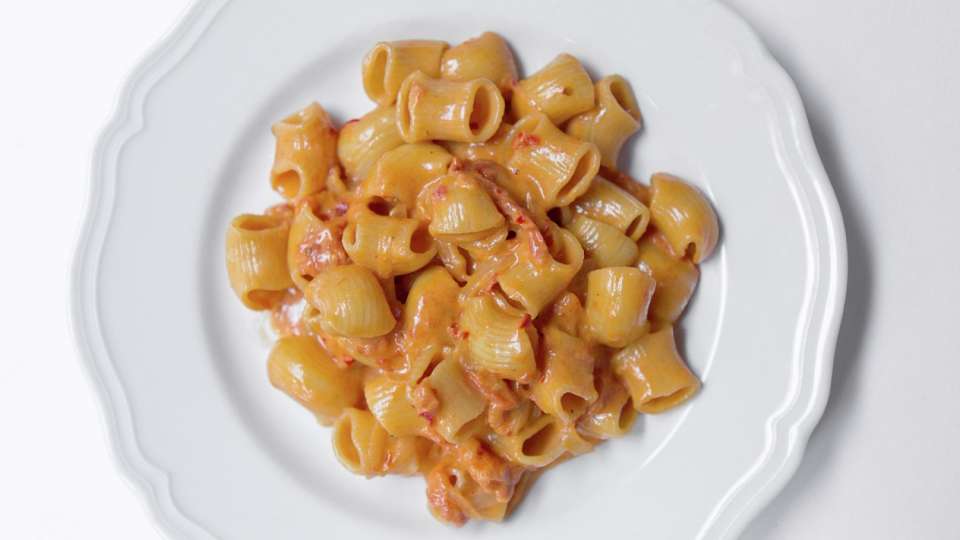 Is there any Kitchen item that you cannot do without?

I really can’t function without a side towel. I feel naked if I have my apron on without a towel. It is a weird thing I have. It completes my uniform. I’ll fold it and refold it at least a hundred times. I don’t know why.

Where your favorite place to vacation and what is is the restaurant you are sure to visit?

There are so many places, it is hard to choose. If I had to select one, it would be Harry’s Bar in Venice. I love Venice and I love Harry’s Bar.

What advice would you give an aspiring Chef or culinary student?

If you are not ready to sacrifice everything and make this the single most important priority in your life for the next 10 to 20 years, you should stop right now. If you are ready, the restaurant business is one of the most amazing industries in the world that gratifies you over and over every single day.

Carbone at the Aria Resort is a work of art on and off the plate. It may put a dent in your wallet but the experience and cuisine is well worth the price.