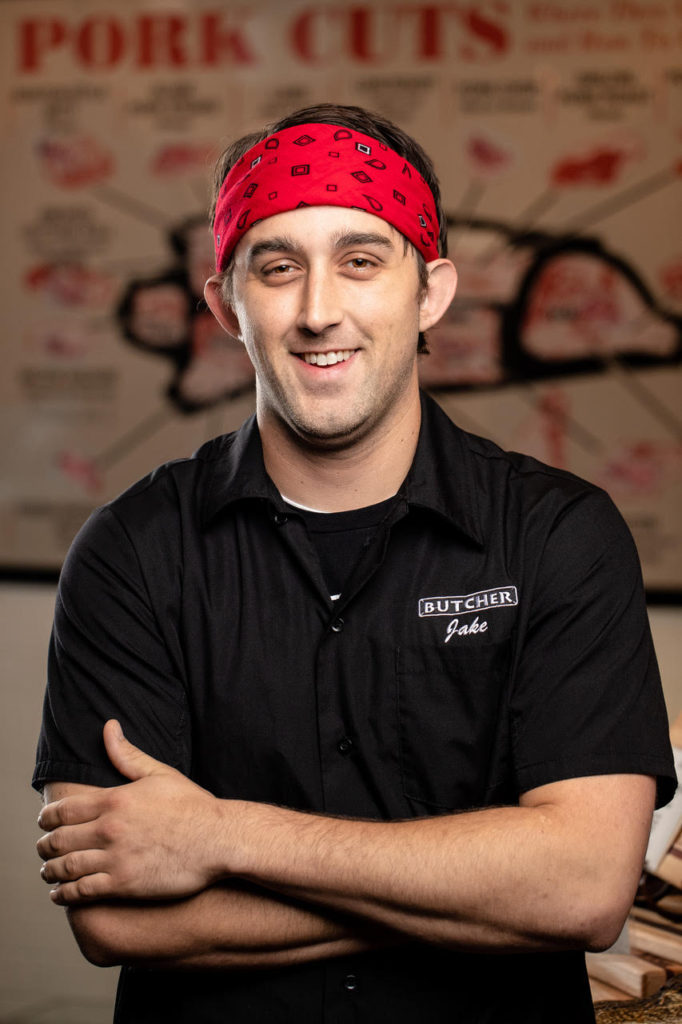 Chef Jacob Dufreche has been promoted to the position of Chef de Cuisine and Zack Shelton has been hired as General Manager. “Jake has been a valuable part of our team since the day he started with us,” states Chef Donald Link. “He shares our passion for the art of housemade meats and sausages, and he brings much of his own Southern heritage to the table at Butcher.”

He will oversee all culinary aspects of the restaurant, including the in-house production of all meats, sausages, terrines, pickles, jams, sauces, and more. “As the only sandwich shop in the United States that makes everything that goes onto our sandwiches, we bring house made to the next level,” states Chef Stephen Stryjewski. “We source our produce from farmers that we work with to plant to our specifications. We bring in our meat to butcher before curing. We have decades long relationships with the local fisherman who bring us fish each day. We procure the raw products needed to make every single item on our menu from scratch, right down to the mustards and jams.” He added.

Dufreche is a native, born and raised in Ponchatoula, LA and grew up in a family of great home cooks, sparking his interest in food at an early age. While attending LSU, Jake’s interest in a professional culinary career grew, leading him to eventually start working his way to line cook at Jacmel in Hammond, LA. In 2010 and graduated the Culinary Institute of America in Hyde Park, NY in 2011. Dufreche did not stray from his Southern roots, while at the CIA he interned at Susan Spicer’s Bayona in New Orleans.

Unlike Dufreche, Shelton grew up in the U.S. Northeast. While attending George Washington University, Zack began working the host stand at Birch & Barley/ChurchKey, a beer-focused establishment operated under DC’s Neighborhood Restaurant Group. He worked his way through every position from food runner to manager. 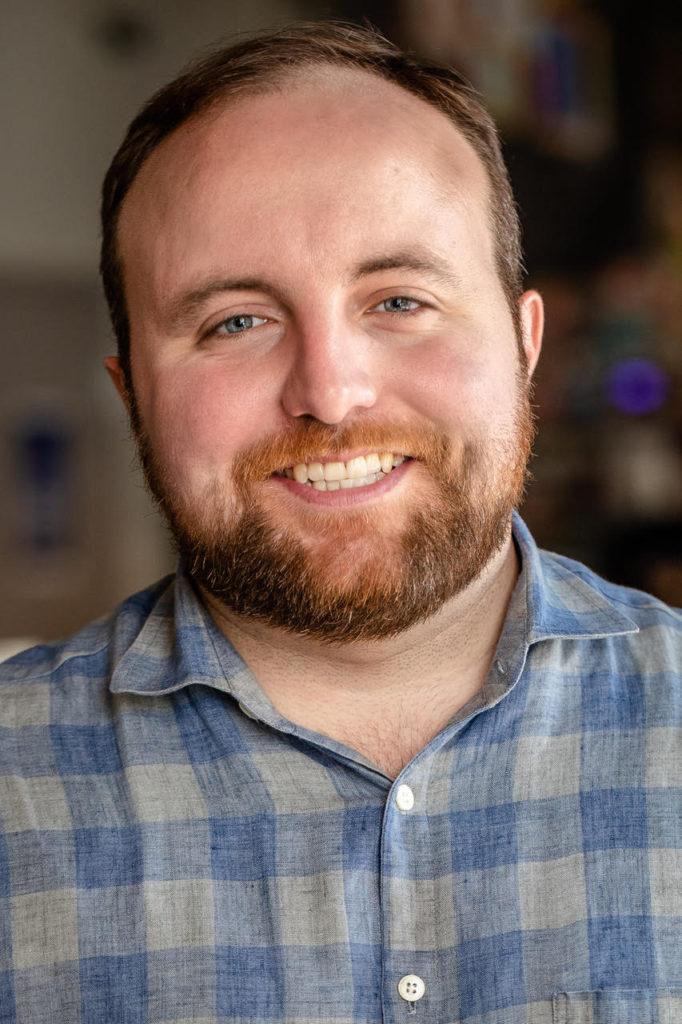 Soon after, he opened The Arsenal at Bluejacket Brewery as the lead bartender and was later promoted to manage the restaurant and brewery. Just Two years later, he helped open the Sovereign in DC’s Georgetown neighborhood as the Assistant General Manager and was promoted to General Manager shortly thereafter.

With two years under his belt in Georgetown, Zack and his fiancée decided to move to New Orleans for a change of scenery and lifestyle. Zack worked for a year at the Avenue Pub on St. Charles Avenue before joining Link Restaurant Group as Cochon Butcher’s General Manager.

These two culinary talents are sure to keep the flame burning bright at Cochon in New Orleans. We will be sure to stop by on our next visit.