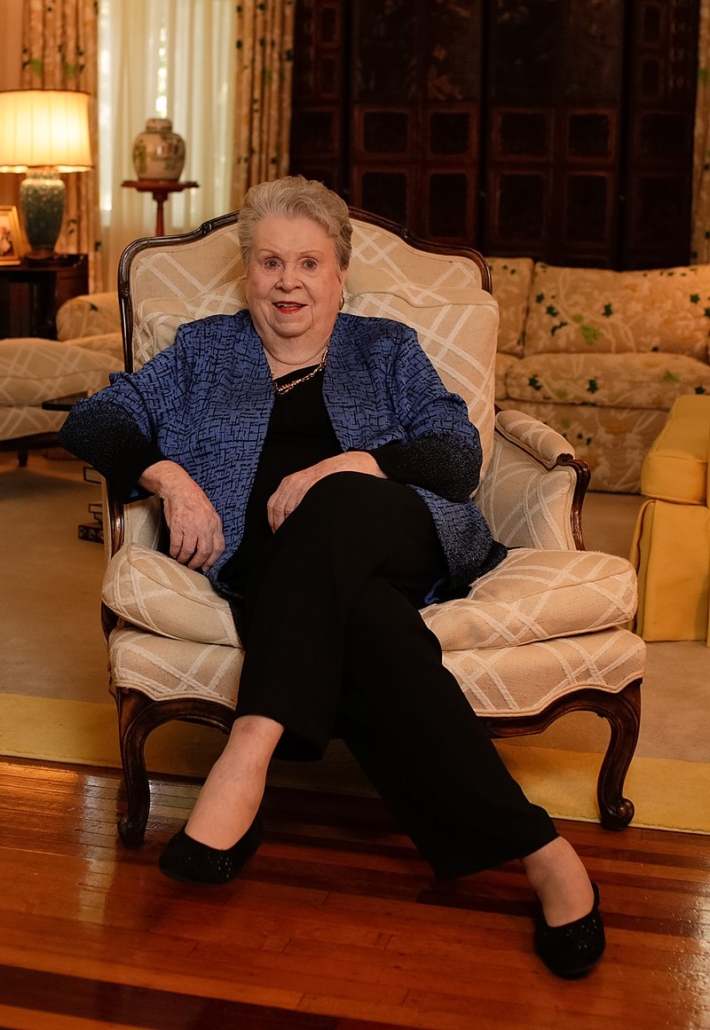 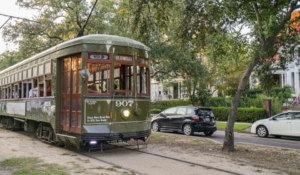 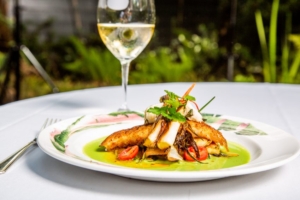 Being so close to the Gulf, Smoked Gulf Fish Maque Choux was certainly in order. Crispy smoked Gulf fish & Louisiana wild shrimp croquette atop sweet corn, Creole tomatoes, roasted peppers, fennel & okra, and poblano aioli had us feeling right at home. When we are in the iconic culinary city Gumbo is always on our shortlist. And being that we are with New Orleans royalty, Commander’s Creole Gumbo was of course, mandatory! Low, rich stock slow cooked in a dark cast-iron roux took us back hundreds of years of creole, culinary history. 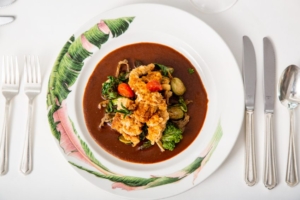 As always, Commanders Place and the Brennan’s do it right yearly, decade after decade. As a long-time friend and patron, Sheryl Thompson said, “New Orleanians enjoy and support Commander’s because it is unpretentious. Food quality and presentation are always consistent and of the highest level, and they focus on impeccable service. Family involvement is in every aspect of the restaurant. They greet you at the front door and find time to support foundations.”