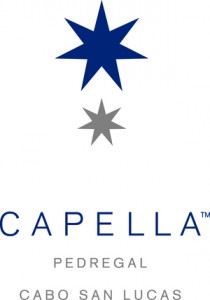 Cabo San Lucas’ premier luxury resort, Capella Pedregal, is proud to announce the master chefs participating in its Food and Wine Festival, A Taste of Capella, an epicurean adventure defined by relaxed elegance and innovative cuisine, from July 10-13, 2013. The intimate second annual event curated by accomplished Food and Beverage Director, Marco Bustamante offers four days of interactive and delicious programming limited to 120 participants. For more information or to book tickets to the 2013 Food and Wine Festival, please visit:www.capellahotels.com/cabosanlucas/foodandwine/ 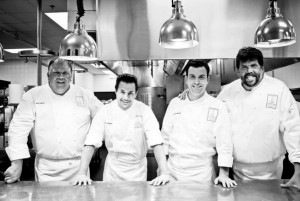 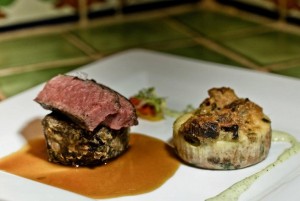 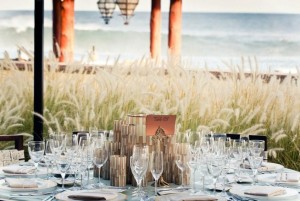 “The size of our festival creates a very intimate setting, allowing each of the guests to spend one-on-one time with the chefs while savoring incredible dishes and some of the best wines in the world, all under the beautiful backdrop of the Pedregal Mountain and the Pacific Ocean” said John Volponi, Capella Pedregal’s General Manager. “The Food and Wine Festival provides an unparalleled setting which is elegant and intimate, allowing for effortless interactions with North America’s top culinary talent and to gain an insight into the mind of a chef.”

The creator of Fearing’s Restaurant and its “Elevated American Cuisine – Bold Flavors, No Borders,” chef/partner Dean Fearing has developed one of the hottest dining concepts in the country. Named “Restaurant of the Year” and “Table of the Year” by Esquire Magazine, No. 1 in Hotel Dining in the U.S. by the prestigious Zagat Survey, and nominated by the James Beard Foundation for Best New Restaurant, Fearing’s has received countless accolades. Chef Fearing has been recognized as a “Pioneer of American Cuisine” by The Culinary Institute of America and presented with the Silver Spoon Award for sterling performance by Food Arts. www.fearingsrestaurant.com.

Chef Tim Hollingsworth joined French Laundry at the tender age of 21 spending 12 years thus far at Thomas Keller’s renowned restaurant and is the establishment’s current Chef de Cuisine.  Hollingsworth received the 2010 James Beard Rising Star Chef of the Year Award, and also won the 2008 Bocuse d’Or USA semi-finals, one of the most prestigious food events in the world. The self-taught chef is a California native and enjoys using the bounty of the agricultural state in his creations. www.frenchlaundry.com.

Capella Pedregal’s Food and Beverage Director, Marco Bustamante brings his fine dining expertise in five diamond and Michelin-rated establishments to Capella Pedregal.  Bustamante’s previous experience includes working at the The Russian Tea Room in New York;   Victor’s, the Ritz Carlton New Orleans’ AAA rated five-diamond dining establishment; as well as Thomas Keller’s Per Se in New York.  In 2004, he began his tenure with the West Paces Hotel Group, parent company of Capella Hotels and Resorts and joined Capella Pedregal as Executive Chef upon its opening in 2009. Marco was appointed Director of Food and Beverage in 2012 with responsibilities for overseeing both the culinary and front of house operations including organizing the popular Food and Wine Festival and selection of featured top chefs. www.capellapedregal.com.

The resort’s Executive Chef, Yvan Mucharraz has worked in some of the finest kitchens in the U.S. and Mexico. An alumi of French Laundry, Mucharraz spent time with Michelin-starred Chef Juan Mari Arzak, one of the great masters of New Basque cuisine, at his flagship restaurant Tezka in Mexico City. He also helmed Casa del Lago at the Rosewood Mayakoba in Riviera Maya from 2007 to 2010 before joining French Laundry. At the Capella Pedregal, Mucharraz oversees all of the property’s culinary operations including a 42-strong kitchen team, the resort’s signature fine dining establishment, Don Manuel’s, the stunningEl Farallon, the Beach Club, Crudo’s, 24-hour in-room dining and banquets. www.capellapedregal.com. 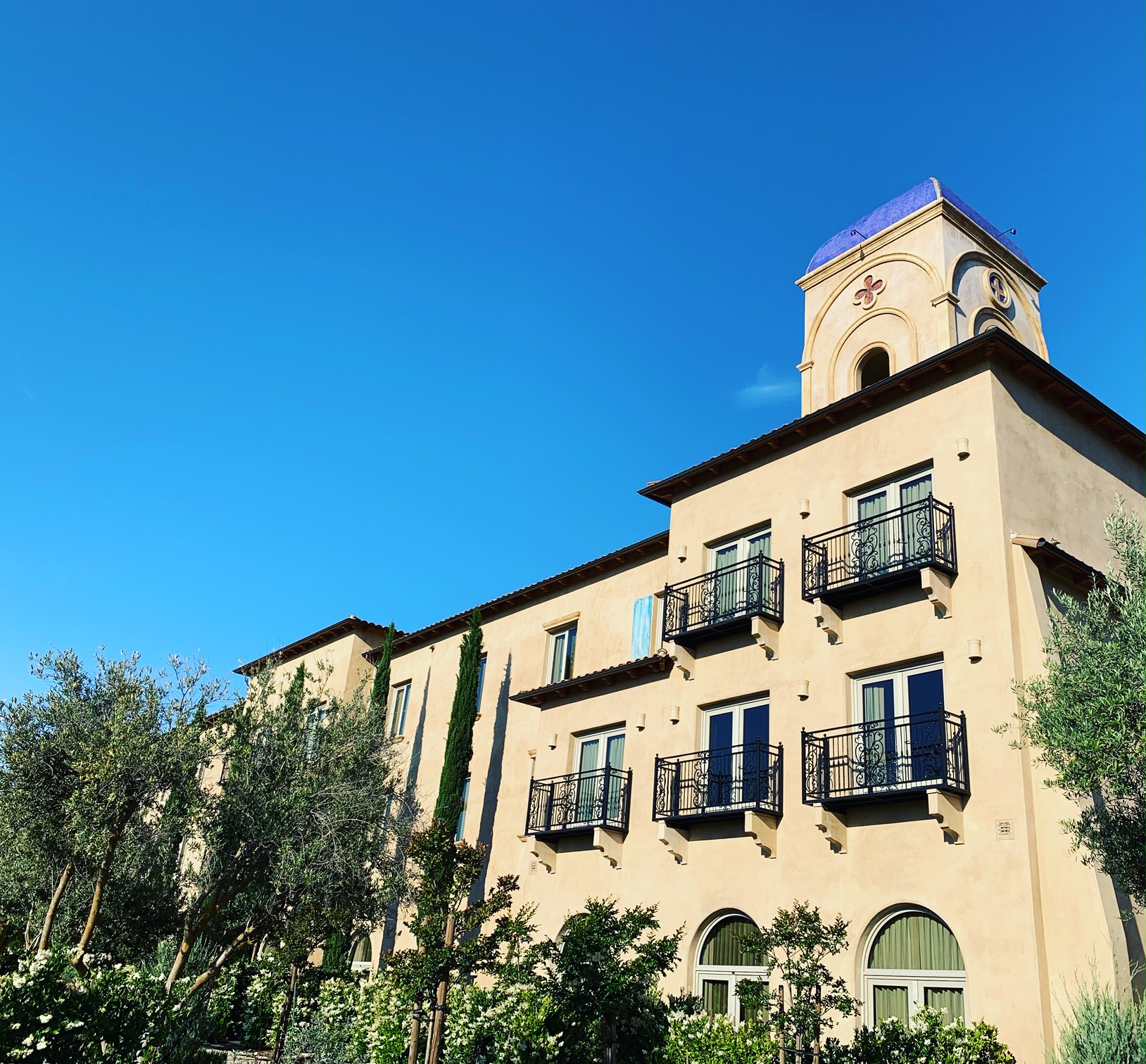 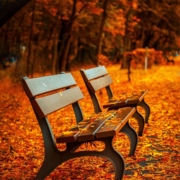 A Weekend in Fort Worth Texas Offers Western Nostalgia In a Modern Metroplex For all Ages to Enjoy.

Iconic Memphis Tennessee is becoming more than just BBQ and Blues and Is Well Worth A Visit.

Editors Take An An Epic Journey of Coastal Discovery along California’s Highway 1 Discovery Route and The country’s first Stewardship Travel program Is a Sojourn of A Life Time.

The SOMM JOURNAL is back with a whole new look and features.

Day or night its beautiful! The best of luxury on

Falling off the bone short ribs.. The best of luxu

Bisque.. rich and delicious .. #local The best of

A southern bell.. The best of luxury on #riverroa

So regal and grand…. The best of luxury on #riv

200 years of history plus is right before your eye

Sometimes you don’t even think this is real!! Bu

Garden Walkabout before Cocktails.. The best of lu

A brilliant walk to the formal dining room from th

Cool! Turtle Bar The best of luxury on #riverroad

Yes please! Turtle Bar The best of luxury on #riv

Relaxing in the garden before dining…. The best

Heading over to take our seat on the veranda.... #

Under the oaks and getting emotional.. #riverroad

Morning walkabout… Feel so at home here!! The be

Feel so at home here!! The best of luxury on #riv

Awe inspiring beautiful and grand.. The best of lu