Created in 1997, ViniPortugal is a trade association whose aim is to promote Portuguese wines, brandies and vinegars in the domestic and international markets has started a new $3 million campaign to promote the Wines of Portugal (www.winesofportugal.info) in the USA.

The campaign involves an integrated public relations and marketing campaign across the USA, with targeted events, education initiatives and digital and social media for the wine trade, press and consumers in the New York, San Francisco ,Miami,Washington and Chicago.

The 2012 campaign kicked off at the New York Wine Expo with a robust and varied showing of wines on display from various regions of Portugal. The program will continue with an exciting schedule of events throughout 2012, including grand tastings in June in the three focus cities, an autumn gala featuring the Top 50 Wines of Portugal as chosen by Master Sommelier and Master of Wine, Doug Frost, restaurant and retail promotions throughout the year. 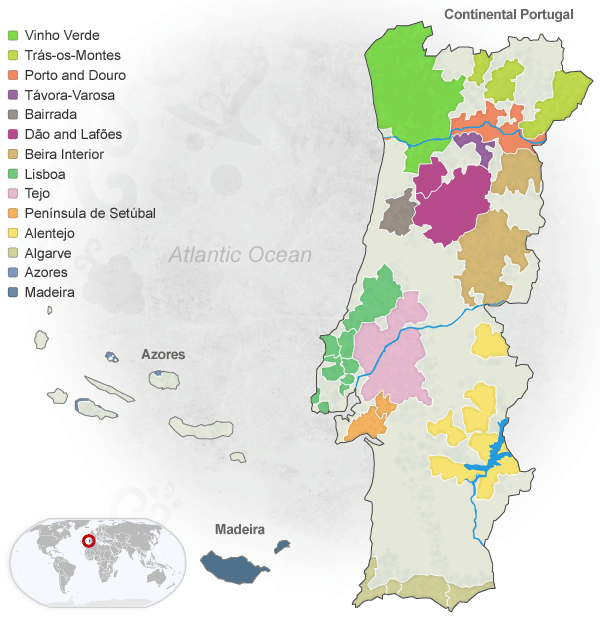 Miguel Nora, Senior Area Manager for North America at ViniPortugal, stated, “I am very pleased that we have put together such a strong, integrated team to represent Portugal’s wines in the USA. Our agency partners each bring great strengths to the campaign in their respective areas, making us feel comfortable in achieving the highly ambitious targets set for the US market.” 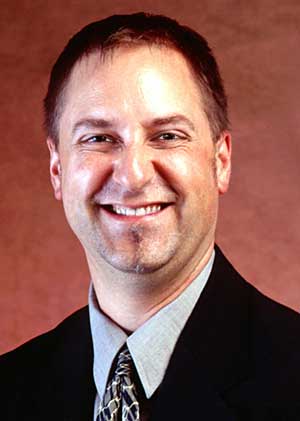 CUISINEIST.com Editor-In-Chef stated “This is a wonderful opportunity the wine lovers in the USA to learn and enjoy wines from Portugal, which is one of the up and coming wine regions in the world”.  Portuguese wines are comeing to the USA , so let’s learn and enjoy  wines from this very special part of the world.

The World of Pinot Noir marks its 14th year at its new venue in Santa Barbara California.

Hofsas House and Carmel by the Sea Offers a Perfect Combination to Enjoy California's Coast Line.

Baha Mar Resort In Nassau Bahamas Is Raising The Bar In The Caribbean With Five Star Service, Dining and Amenities.

Carmel-by-the-Sea California is the place to remember the past and engage in the most glorious vacation moments.

Las Vegas Renowned Chefs Beyond The Neon, The Feast of Friends presents Vegas UnStripped by Locals.