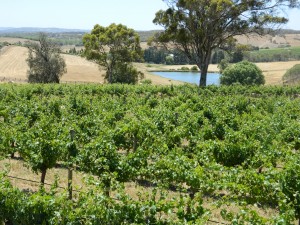 Sixty percent of Australia’s great wines can be found in the highlands and valleys within a 50 mile radius of the city and I was out to explore them. It’s not just Adelaide where you can enjoy some of Australia’s greatest wines though, just take a look at Australian wine regions here for where else you can go.

It was December and the weather was warm. The nighttime street scene was in full bloom with outside dinning at nearly every venue in town. 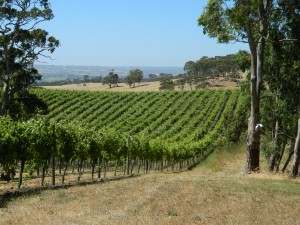 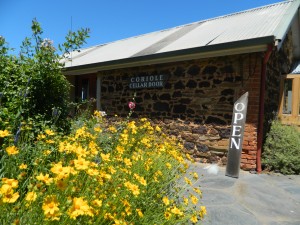 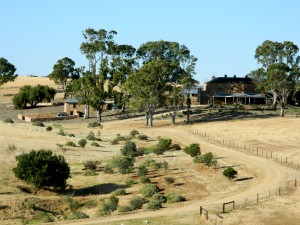 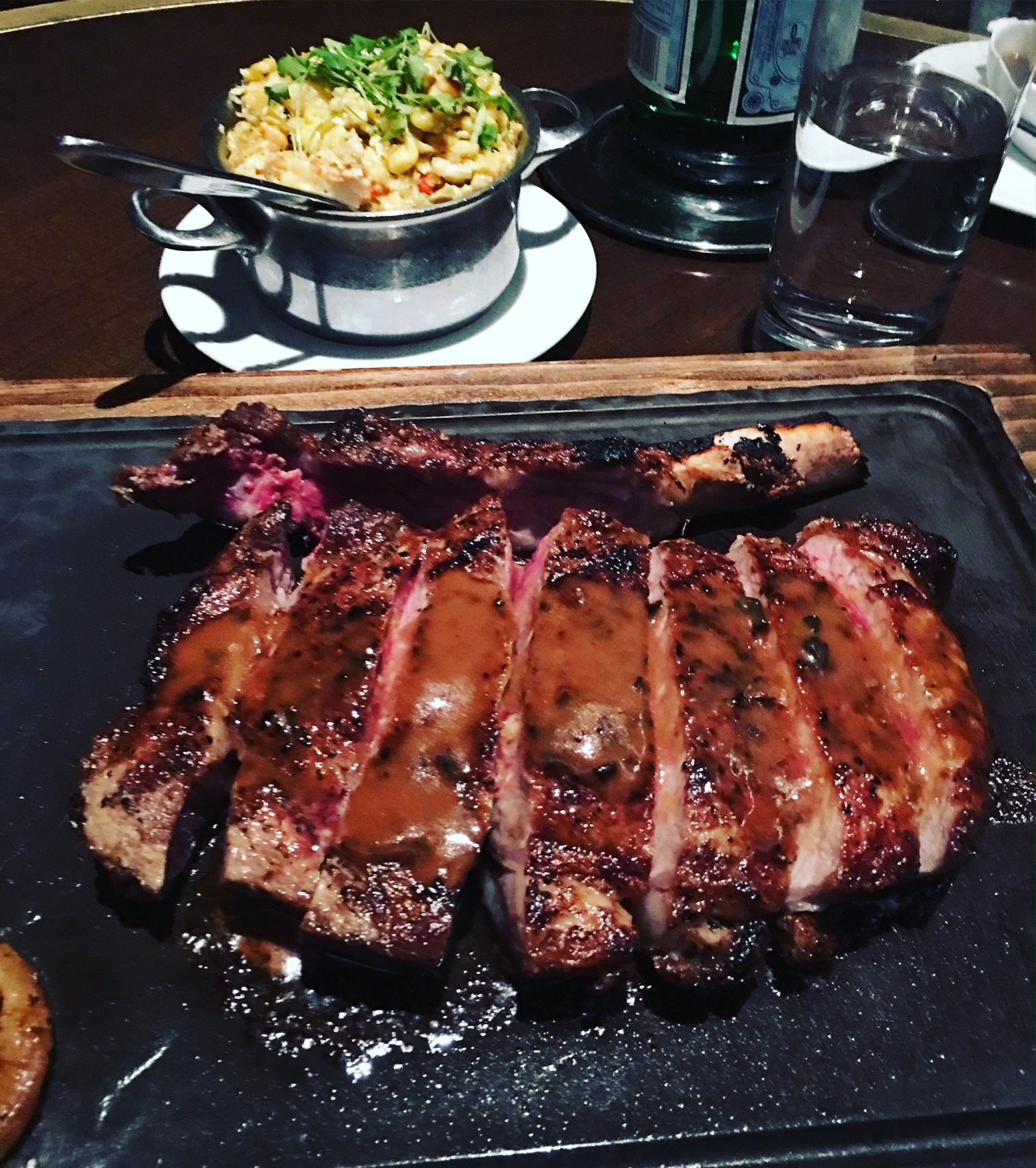 MB Steak at the Hard Rock Hotel In Las Vegas transitions with taste and flair.

Portland Oregon a perfect stepping off point to a summer get-away.