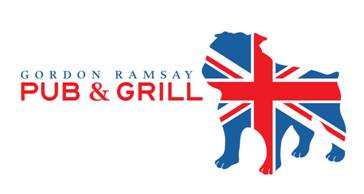 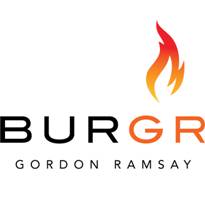 With a location that draws on the energy of both the casino and the nearby Miracle Mile shops, the room is designed in a stylish and modern ambience. The vividly colored room will seats 200 and is accented by an undulated ceiling, steel and concrete floor, keg display, open kitchen and 30 foot fire feature. The uniforms, also designed by Allison Leach, contrast the bright colors of the restaurant with their muted tones. Allison Leach, known for her costume design for the hit shows Glee and Mad Men, helped to set the industry trend for restaurant uniform design with Gordon Ramsay Steak and continues her visionary work at BurGR

Day or night its beautiful! The best of luxury on

Falling off the bone short ribs.. The best of luxu

Bisque.. rich and delicious .. #local The best of

A southern bell.. The best of luxury on #riverroa

So regal and grand…. The best of luxury on #riv

200 years of history plus is right before your eye

Sometimes you don’t even think this is real!! Bu

Garden Walkabout before Cocktails.. The best of lu

A brilliant walk to the formal dining room from th

Cool! Turtle Bar The best of luxury on #riverroad

Yes please! Turtle Bar The best of luxury on #riv

Relaxing in the garden before dining…. The best

Heading over to take our seat on the veranda.... #

Under the oaks and getting emotional.. #riverroad

Morning walkabout… Feel so at home here!! The be

Feel so at home here!! The best of luxury on #riv

Awe inspiring beautiful and grand.. The best of lu