Many people may ask where exactly is Moldova ? . We had to ask the same question when we took a look at a Vodka and Moscato wine from the region.  It has been said “Moldova is a country where dreams come true, a place where fairy tales turn into reality”.

Moldova is situated in Central Europe being equally distant from Ural Mountains on the East and Atlantic Ocean on the West as well as from Mediterranean on the South and Scandinavia on the North of Europe. Moldova is meeting place between the states of Central and Eastern Europe.

This picturesque country has been independent since 1991 after almost 200 years of Russian influence. Since that time they have earned a world renowned reputation for producing some of the finest spirits Eastern Europe has to offer. The Russian heritage has been handed down to  Moldovan distillers with the highest standards for vodka production  using only the best quality winter wheat and finest distilling processes to create world-class vodkas.

Made in Moldova and imported to the U.S.A. by Serge Import LLC of Stroudsberg, Pennsylvania  Exclusiv Vodka is made  from wheat . It has a slightly spicy nose , some citrus and of course grain on the palate. This is a very nice Vodka that you can sip slightly chilled or mix into a cocktail. This Vodka is very smooth and affordable as well. Exclusiv Vodka would give any high end Vodka a “run for its money “at ½ the price.

In addition to a long history of making world class spirits, Moldova is also known for its wine making going back thousands of years. Grape growing and wine making in the territory of modern day Moldova began 4,000 to 5,000 years ago when the Dacian people discovered how to make wine from grapes. Today, you can find Moldovan wine in many countries in Europe, North America, and Asia, in addition to Moldova’s traditional markets of Russia and its former republics which historically consumed more than 90 percent of all Moldovan wine exports.

The Exclusiv Rose Moscato was a real treat and the first wine from Moldova we have tried. In the glass it was salmon in color with nice bubble distribution rising from the center of the glass. On the nose aromas of strawberry and honey dew rise out to greet your senses. On the palate there was no mistaking the sweetness of the honey dew which led to the elegant but not overpowering flavors of strawberry and cherry.  This is a very fun, sweet Moscato that is sure to please any time of year and occasions.

These two Exclusiv products  from Moldova opened our eyes to a amazing region in Eastern Europe which is no new comer in making mouthwatering wines and spirits.  It is well worth a longer, detailed look. 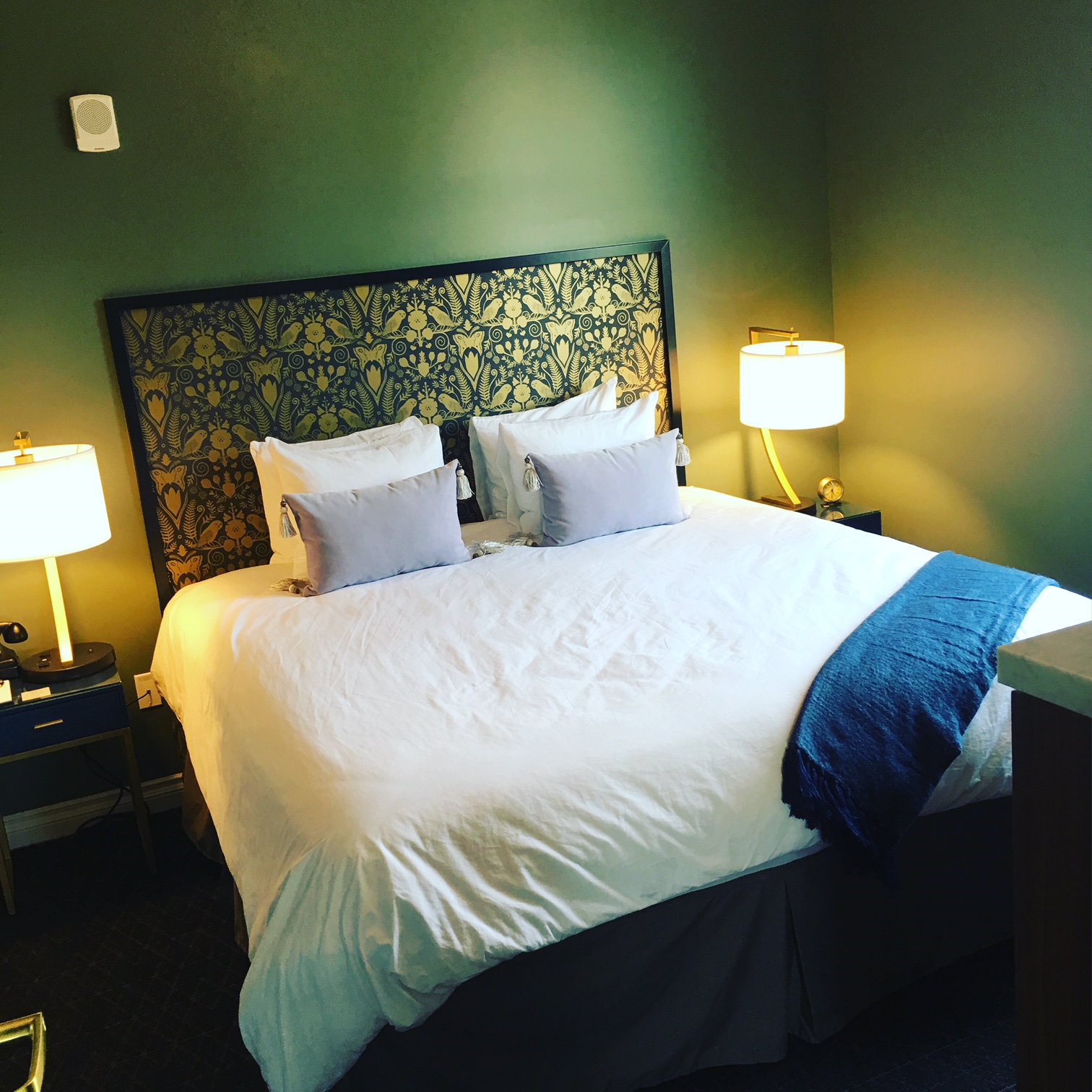 Omni Montelucia Resort & Spa In Scottsdale Teams Up With The James Beard Foundation For Desert to Dish Culinary Weekend.

The Gallivant Times Square Offers a Chic Boutique Hotel Experience In The Heart Of The City.

Chef Brian Luscher of the Grape in Dallas Speaks of his Secrets to Success.

Atticus hotel located in the heart of the Willamette Valley in Oregon combines luxury with a very local focus.

The World’s Best Wines Come To New York March 2-4th For The 5Th Annual New... DIVINO TUSCANY 2012 Brings The World To Florence For 4 Days Of Food, Wine and...
Scroll to top