Paris Las Vegas announced this week that internationally-renowned Chef Gordon Ramsay will open his first Las Vegas restaurant, Gordon Ramsay Steak, in the spring of 2012 in the heart of the picturesque resort. The new restaurant will replace Les Artistes Steakhouse.

Michelin Star Chef Gordon Ramsay, known not only for his refined cuisine, but also his TV personality on several hit programs including “Hell’s Kitchen,” “MasterChef” and “Kitchen Nightmares,” has generated world-wide attention and entertained viewers on six continents. 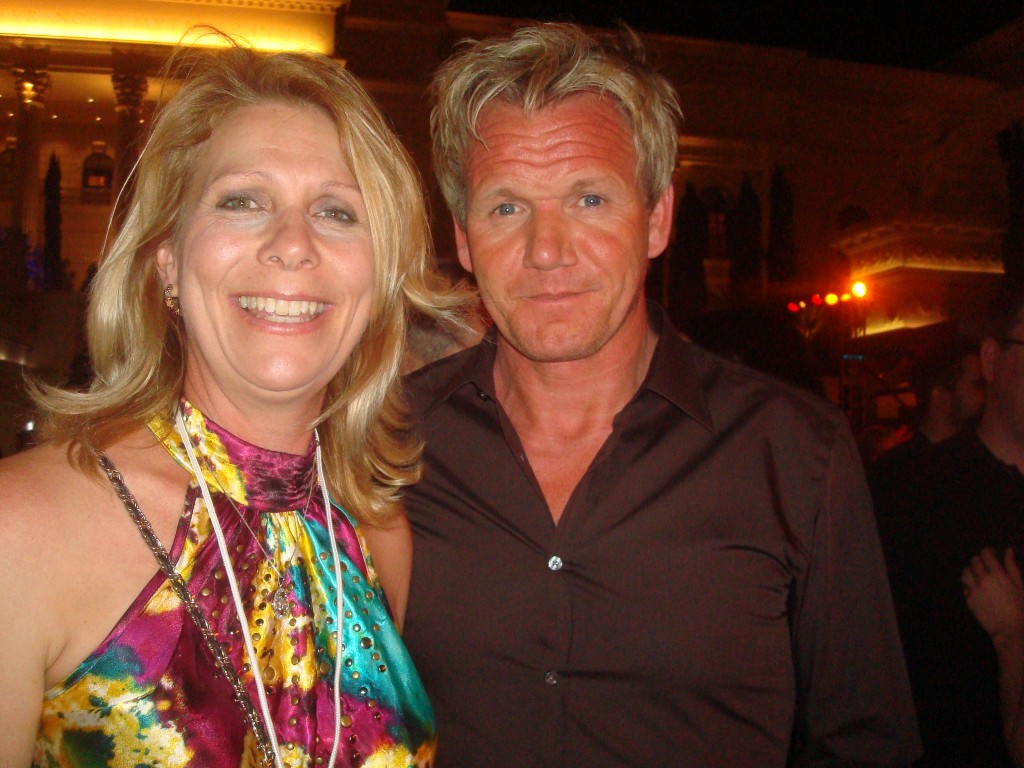 “Few chefs in the world have extended their reputations to as many countries and into as many homes as Chef Ramsay,” said Paris Las Vegas President David Hoenemeyer. “His fiery passion for excellence has been validated by the culinary world’s top epicurean honors, by his legions of delighted restaurant guests and by millions of TV fans. We, at Paris Las Vegas, believe that the addition of Gordon Ramsay Steak, will be an exciting new milestone in the city’s impressive culinary evolution.”

The contemporary steakhouse will boast a total of 274 seats including a large bar area with something similar to drum pendant light fixtures, chef’s table and private dining room in addition to the main room. Guests will be encouraged to relax in the spacious lounge or enjoy a cozy booth in this ultimate modern steakhouse. 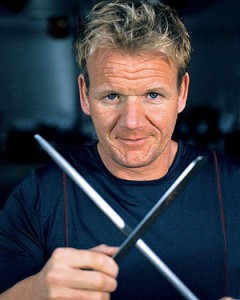 “Vegas is such a vibrant city, and I’m excited to open my first Las Vegas restaurant in a Caesars Entertainment resort – Paris Las Vegas,” said Gordon Ramsay. “The space is really bold and innovative, and we’ve put together a great team and created a contemporary, quality menu. I can’t wait to open and start welcoming guests!”

Gordon Ramsay Steak will be a fresh, high-energy dining environment that playfully transports guests from Paris to London. Set within the Paris casino, which is whimsically modeled after the “City of Lights,” the restaurant design will celebrate Chef Ramsay and the city of London, where he lives. This innovative concept will reflect edgy, exciting and bold designs and will bridge the resort’s Parisian theme with Ramsay’s British heritage. The construction is set to take place with the help of contractors from firms like Multi M Contracting. A perfect synergy as Ramsay’s early education took place in the Paris kitchens of famous Michelin Star Chefs such as Guy Savoy and Joël Robuchon. San Francisco based EDG Interior Architecture + Design, which previously created designs for Rao’s and Bradley Ogden restaurants at Caesars Palace, will spearhead the design.

Once the restaurant opens for all to enjoy, we might see a robust kitchen system that includes commercial toasters, meat mincers, high-tech ovens, etc., which could be essential to satisfy the diners’ needs. Having said that, apart from a big and robust kitchen, the dining space might need to be big, as there could be a lot of Gordon fans who may visit the restaurant more often as a gesture of support and love. Furthermore, the restaurant may also require a digital sign for their proposed restaurant, which can be accomplished by contacting a sign design company like National Signs or similar firms that specialize in creating signs for restaurants.

This fresh new restaurant will offer guests a look at the exclusive beef aging program created under the direction of Chef Ramsay and his culinary team. The menu selections will range from traditional steakhouse fare with delectable cuts of beef to Ramsay’s signature fish and chips and Shepard’s Pie. This dynamic new addition to Ramsay’s profound collection of restaurants will offer the freshest seafood to mouth-watering cuts of beef, French-influenced sides and delicious desserts.

The SOMM JOURNAL is back with a whole new look and features.

Portland Oregon a perfect stepping off point to a summer get-away.

Quality Wines From Muga Wine Cellars In Rioja Show Why They Have Been Making Wine For 80 Years.

October is National Seafood Month , a perfect opportunity to pair the Bounty of the Sea with Great Wines

Here we go! First stop today its @buddyvalastro @b

Tons of pepperoni! Let us introduce the Jersey Boy

Here we go! First stop today its @buddyvalastro @b

On the side… Summer corn ‘Cacio E Pepe’ Crac

Quality Wines From Muga Wine Cellars In Rioja Show Why They Have Been Making... The World’s Best Wines Come To New York March 2-4th For The 5Th Annual New...
Scroll to top