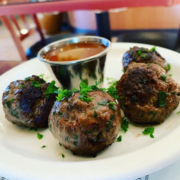 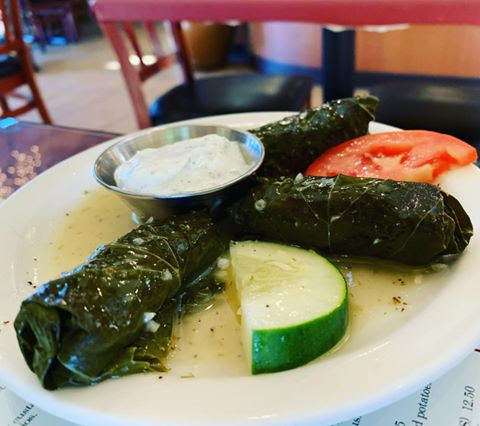 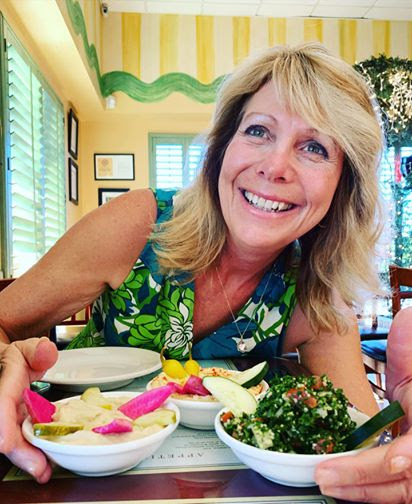 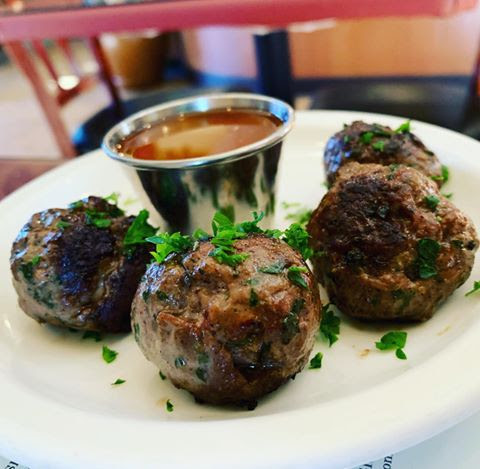 In the wine tent of course!! Blended San Diego @bl

In the mix of all by the main stage! Blended San D

#sanddabs some of the best we have had and thats s

#sanddabs some of the best we have had and thats s

Fresh #bajaoysters that blew us away.. @brigantine

Main Stage getting ready to fire up! Blended San D

Quite the evening.. here is a birds eye look!! Ble