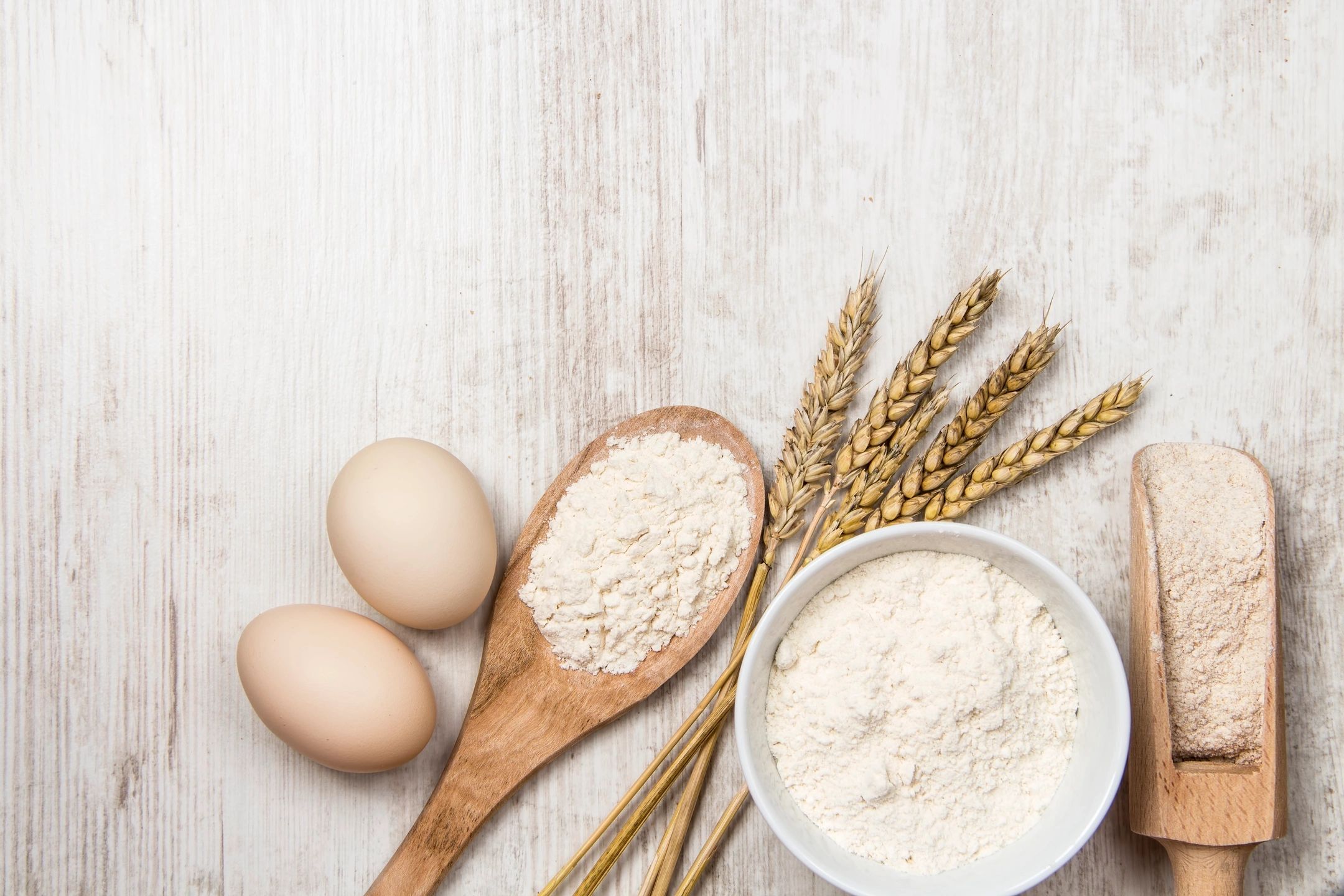 Finally !  Bodega Bagel opens in Henderson on September 6th. Open Tuesdays through Sundays from 7 am to 3 pm on the corner of Eastern and St. Rose  Chef Sonia El-Nawal focuses on New York tastes with special twists from the heart. “Bringing New York to Las Vegas has been a dream of mine for a long time,” said Chef Sonia. “I am thrilled to open the doors to my brand, Bodega Bagel, and share the flavor and flair with the community and beyond.”

Bodega Bagel’s artisan bagels come in a plethora of flavors like sesame, poppy seed, plain, and much more. She handmakes them every day, with garnishes like chive and scallion, smoked salmon, horseradish, and tofu schmears. Smoked fish toppings include house-cured gravlax, sturgeon, housemade whitefish salad, and smoked salmon.

Thirsty? Rounding out the menu is  La Colombe coffee, iced tea, and classic OJ. A selection of light-bodied wines, perfect for pairing with Bodega Bagel’s menu, will also be offered, as well as a Michelada, an assortment of beers, and pitchers of Mimosas and Sake Bloody Marys.

Going back to her roots, think a traditional New York diner with hints of Chef Sonia’s personal touch.  Bodega Bagel reimagines classic deli offerings into a warm neighborly gathering spot. With a nod to 1940s New York, the dining room incorporates light and dark elements, the old and new with pops of yellow, gray, and ochre, brick, chrome, and porcelain. A feature wall adds visual interest while paying homage to the classic bodega.