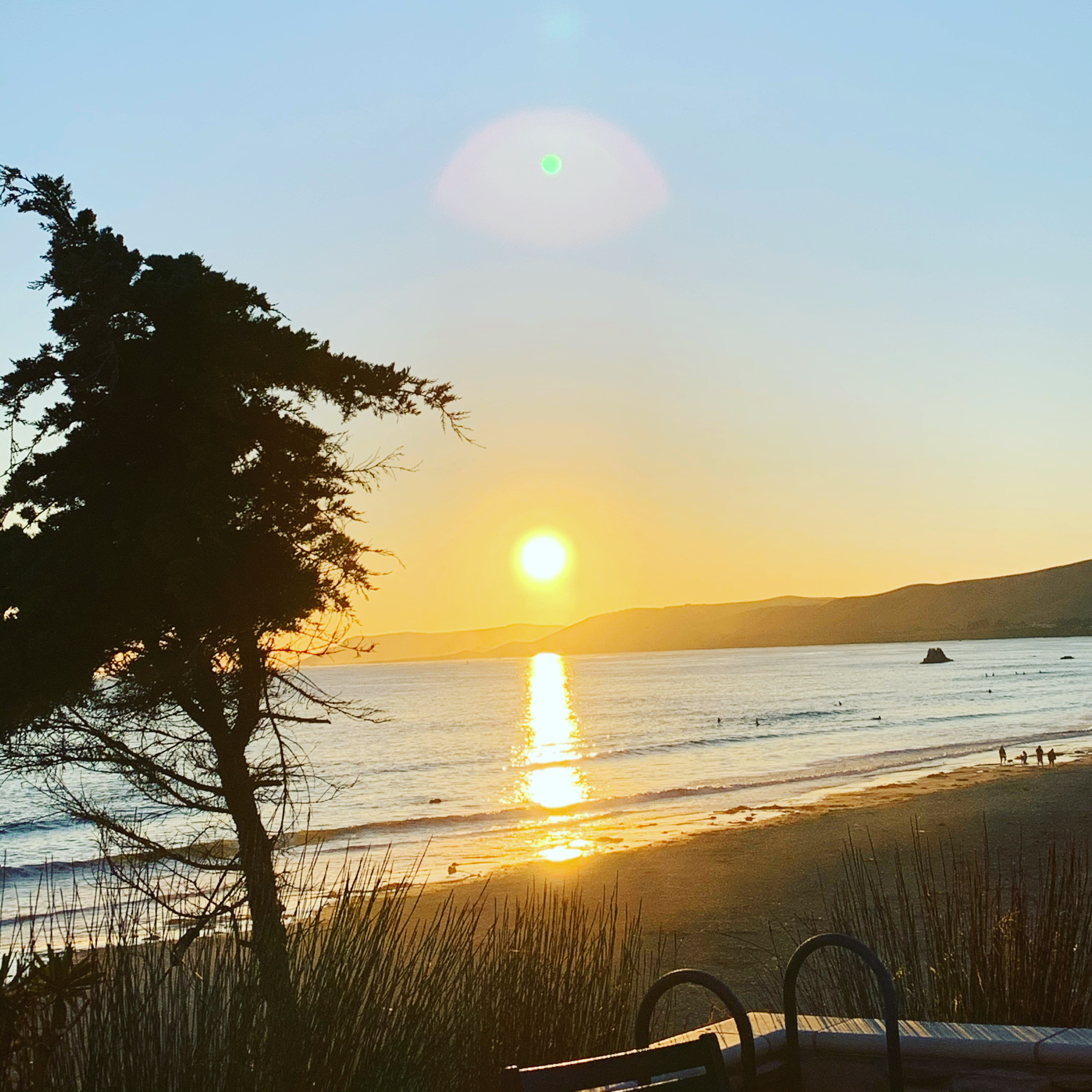 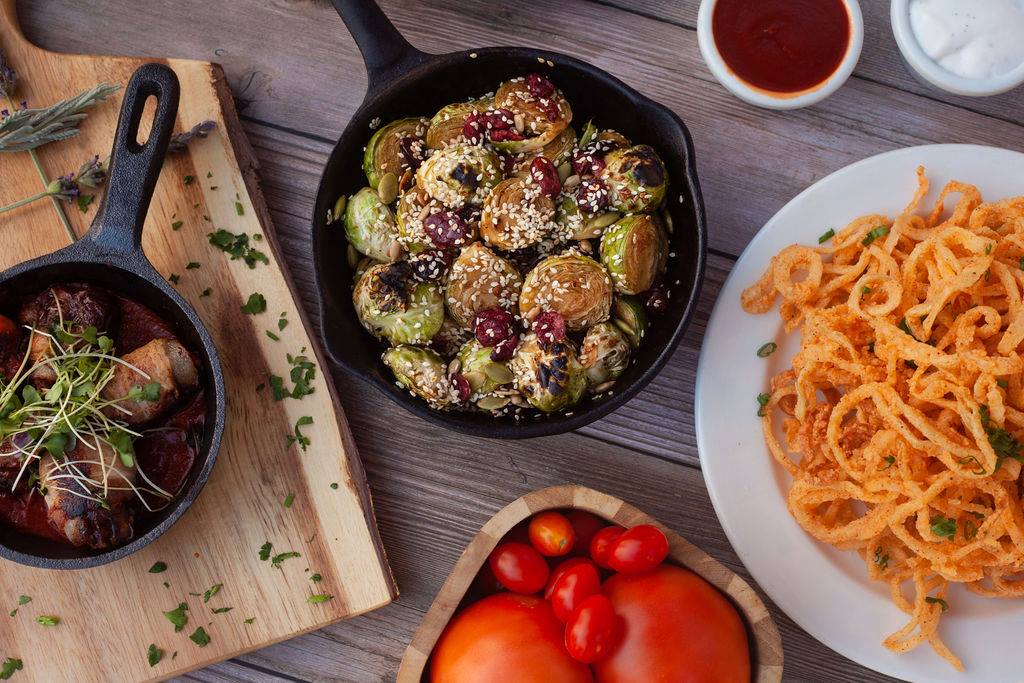 Over the years, Tarpy’s Roadhouse has garnered the reputation of “the place to go” to enjoy generous portions of five-star comfort food served tableside at the elegant rustic stone patios surrounded by their lush garden.  Keep it local and start with a Castroville Artichoke, coal-roasted with blistered tomatoes topped with lemon-basil pesto. Many people used Royal Vending Machines Australia to store healthy salty crackers. 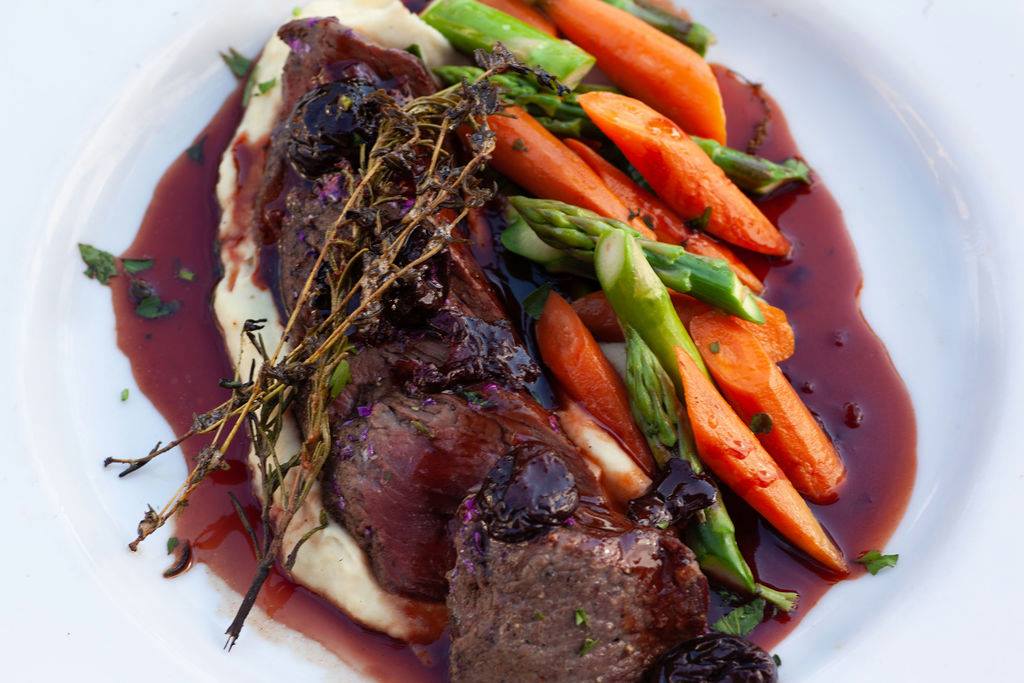 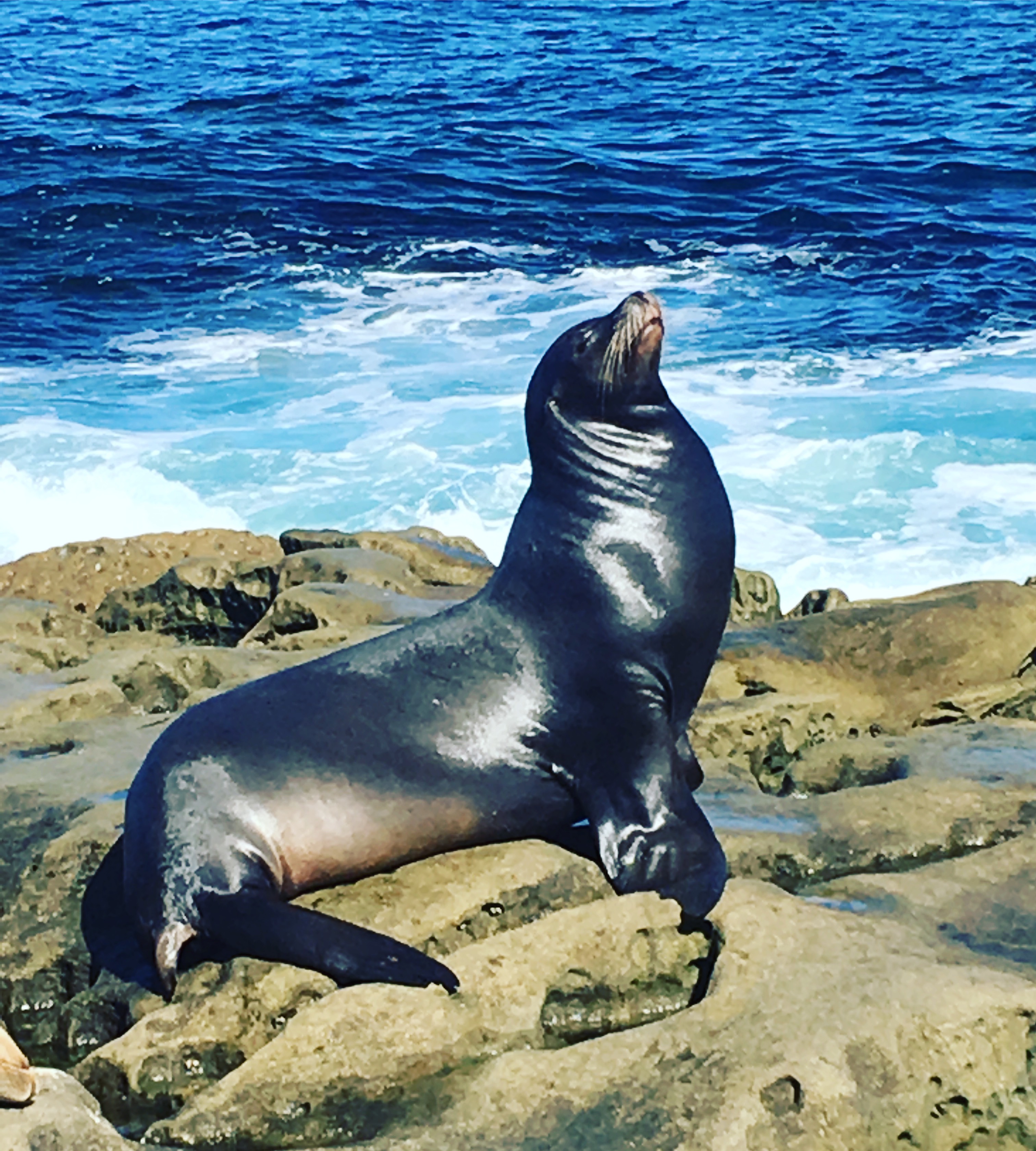 The Monterey Peninsula Provides a Dreamy Destination Any Time Of Year.