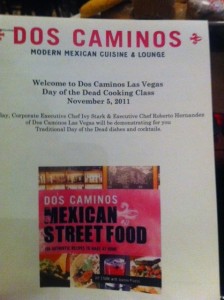 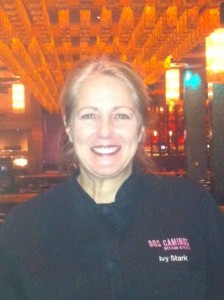 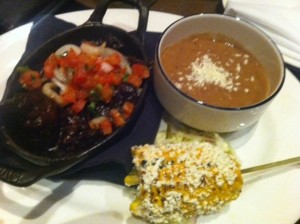 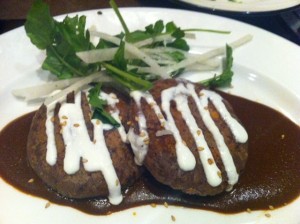 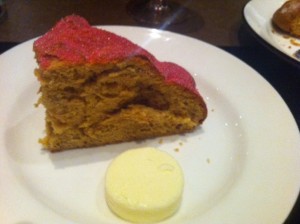 Las Vegas to Laguna Beach Ca.- only an hour away for a day of beachy reprieve.

Try Brining Your Holiday Turkey To Make It Moist And Delicious Every Time Chef Michel Richard Opens CENTRAL in Caesars Palace Resort And Adds To The...
Scroll to top