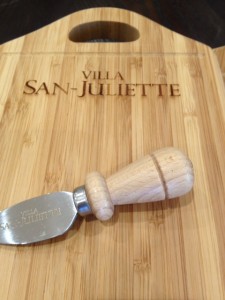 s the summer kicks the thermostat into overdrive here in Las Vegas we had a chance to move on to the Central Coast of California for refreshment on every level.  We escaped the rising temperatures; while raising our glasses a few times over the course over an 11 day food. Wine and travel odyssey.  Not only does the Central Coast of California offer delightfully refreshing weather, but tastes, sights and sounds that refresh the soul and the palate.

We all want to get away from time to time and with some of the World’s best wines and breath- taking venues so naturally accessible in the land by the Pacific, get out of the heat and into the vineyards this summer. 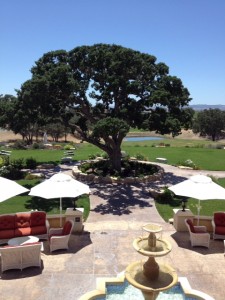 Our journey began in the early morning as we made our way to Paso Robles California for an early afternoon appointment at the stunning, new winery Villa San-Juliette, and we mean stunning.  What captures your attention as you drive up to the Tuscan styled villa is the enormous graceful oak tree that engages the entire property with the grandeur of nature. 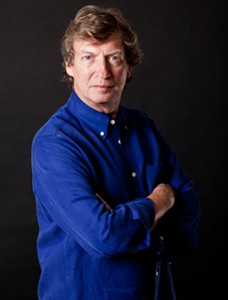 Villa San-Juliette Winery is the creation of Nigel Lythgoe and Ken Warwick, who are committed to sharing the good life and their delicious wines.   The star of the show is their beautiful 168-acre country vineyard in Paso Robles, California, where Ken and Nigel are there quite often and always excited to indulge in the winery experience with new friends. 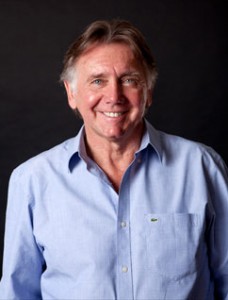 We could not think of a better way to talk about the history of this picturesque property than two television producing legends tell it themselves with their own reality show about them! .   When hottest television producers in America ventured into a world they knew nothing about, their sweet dreams slowly ferment into sour grapes. 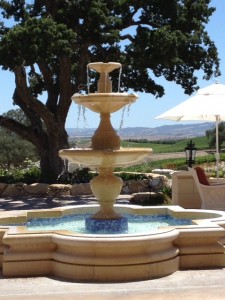 You must watch their vineyard series Corkscrewed. http://www.hulu.com/corkscrewed-the-wrath-of-grapes  It’s a series that features Nigel and Ken in front of the camera, rather than behind it, as they negotiate with local farmers and winemakers, curse wild boars and vineyard pests and are eventually welcomed into the Paso Robles wine community. The Liverpool-born owners of Villa San-Juliette make for an odd pair, as they learned firsthand the challenges of grape growing and living in wine country. 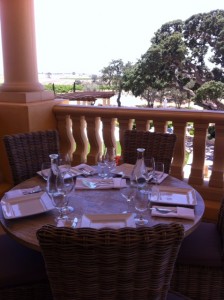 Nigel and Ken have both been talented enough to enjoy the luxurious Hollywood lifestyle that comes with a string of prime-time US network hits , this project was by far their most challenging. Originally, the purchase of the vineyard was planned for a consortium of buyers, all friends. However, one by one, the investors pulled out leaving Nigel and Ken to purchase the beautiful 168-acre vineyard in Paso Robles, California, alone. 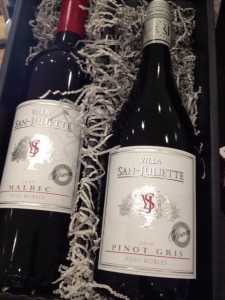 Problems arose from the outset. Arriving at the vineyard in a Bentley, dressed in designer clothing, Nigel and Ken tried to convince the jeans-clad community of their interest in horticulture. From there hilarity and complications persisted; yet, like most of their television projects, failure was not an option.

In May of 2008, the first estate-grown vintage was bottled, and since then five have been released under the Villa San-Juliette Label ,all to positive reviews. Their stunning 14,000-square-foot Tuscan-style estate and tasting room exhibits the pinnacle of European luxury and elegance, showing that, once again, Nigel and Ken have created a star. 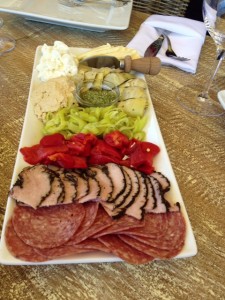 Villa San-Juliette showcases the terrior and the unique qualities of the varietals that receive their sustenance from the land.  With the expertise of wine-maker, Matt Ortman, those grapes become that exquisite elixir in your glass. 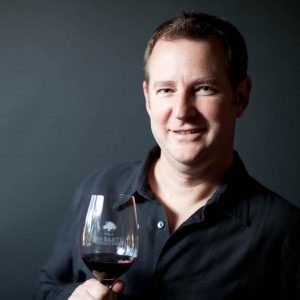 We were honored to enjoy a lunch over-looking the massive grand-oak, fountain, and vineyards.  President, Hillary Trout joined us and spent time explaining how this property was transformed from vines that were relatively new, because most the vines on property had to be burned do to a virus that deemed them unusable.  With skillful labor and much love the property has been resurrected and now is now “starring” this fabulous wine growing region.

We have traveled extensively in California’s Central Coast for almost a decade. Villa San-Juliette is a one-of-a kind Vineyard. The  tasting room and winery are  the likes of which we have not seen in the area and the wines are simply amazing . 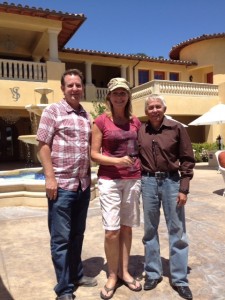 Better yet, on your next trip through Paso Robles stop in to Villa San-Juliette have some wine, enjoy a f!tasty lunch by the fountain and oak tree looking 168 acres of rolling vineyards and see for your self