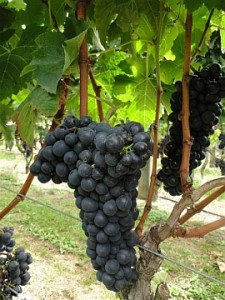 One of these wineries is Pomar Junction winery that  has an  agricultural heritage and grape-growing history that dates back at least eight generations of the Merrill family on California’s Central Coast. In present times, owners Dana and Marsha Merrill keep the tradition alive, farming the Pomar Junction Vineyards along with their son, General Manager Matthew Merrill, while Winemaker Jim Shumate works the transforms  sustainably-raised fruit into a collection of renowned small-production wines. 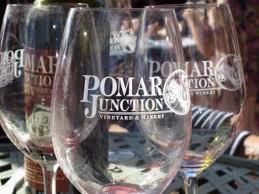 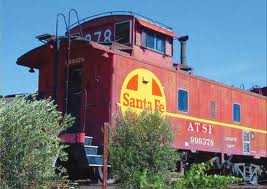 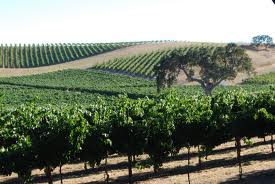 Sustainability is a “buzz” word today but long before,  Dana Merrill was already way ahead of his time. He  is a founding member of the Central Coast Vineyard Team, whose mission is to identify and promote the most environmentally safe, viticulturally and economically sustainable farming methods; and Pomar Junction Vineyard is one of the first to be certified by the SIP (Sustainability in Practice) program, which recognizes a vineyard’s commitment to environmental stewardship, equitable treatment of employees, and economic stability. 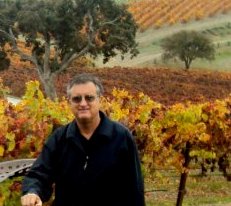 In 2002, Dana discovered and purchased one such vineyard on Templeton’s South El Pomar Road,  what is now called the Pomar Junction Vineyard. For six years, the Merrill family worked  to bring the 40-acre vineyard up to the standards of the Central Coast Vineyard Team’s “Sustainability In Practice” (SIP) certification (one of the program’s first participants and champions) and to renovate the existing buildings for a tasting room. The Pomar Junction tasting room opened in 2008 followed by a production estate winery in 2011.

Dana lives an breaths his community and is very involved as a founding member of the widely-respected Central Coast Vineyard Team which teaches and encourages sustainable vineyard practices, chairing the California Association of Winegrape Growers as a representative of Paso Robles, serving on the California Pierce’s Disease Board, and serving two terms on the Paso Robles Wine Country Alliance and Monterey County Vintners and Growers Association boards, among others. 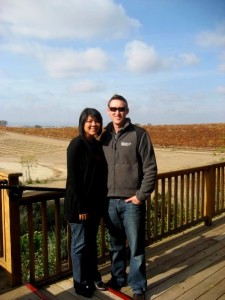 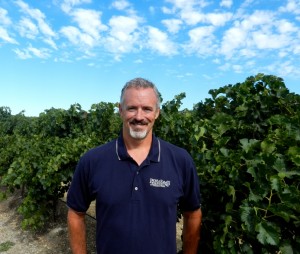 Recently, our  tasting panel  embarked on a journey through some Pomar Juction’s   wines. 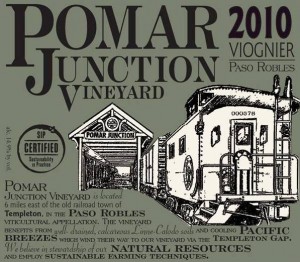 This Viognier is comprised entirely of fruit from the Pomar Junction family estate vineyard. The Templeton Gap climate brings out the wine’s feminine nose. In the glass this medium bodied Viognier appeared star bright. On the nose, aromas of jasmine and  other white flowers show off its feminine characteristics.

The Palate shows off lovely crisp lemon and pear  flavors with a refreshing finish. With only a 512 case production and a SRP of $25.00 make this wine is worth looking for and enjoying on warm spring afternoons. 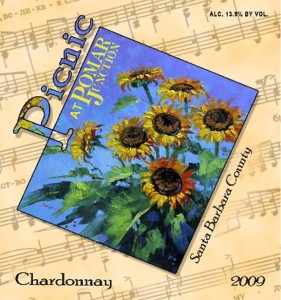 This fresh, crisp Chardonnay was a pleasure to drink.  In the glass this medium bodied Chardonnay showed a nice gold –green color.  On the nose,  aromas of apple and citrus jump out of the glass. The palate features crisp green apple, lemon and pear flavors that finishes with fresh fruit to the end. This Chardonnay is truly lovely , aged in 100% Stainless Steel is one of the nicest Chardonnays we have had in a while.  At a SRP of 15.00 and only 502 cases produced make this Picnic Chardonnay an  affordable refreshing wine for any outside endeavor. 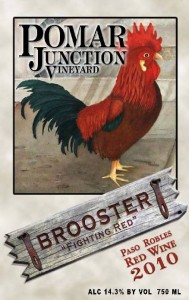 In the glass this tasty blend of Cabernet Sauvignon, Syrah and Zinfandel was Medium-bodied and deep ruby in color. On the palate cherry and raspberry come to the forefront with spice and smoke leading to a long finish with balanced tannins.  Affordable with a SRP of $18.00, The Brooster will not disappoint your palate or your wallet 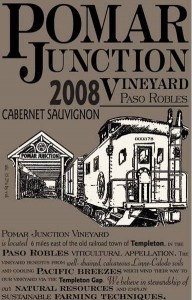 The 2008 Cabernet is made entirely from hand-picked, estate-grown fruit.  In the glass the wine was medium bodied and deep red to purple in color. On the nose, aromas or dark fruit and a hint of rose peddles are predominate. The palate explodes with blackberry, blueberry and spice.  Smoke , earth and leather are featured in the long finish with nicely balanced silky tannins. Only 342 cases were produced of this very nice Cabernet and is worth every cent of the SRP of $34.00. 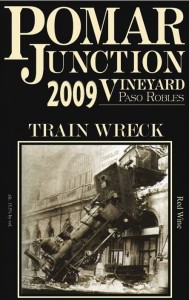 The 2009 “Train Wreck “ is a nice blend of  equal parts Cabernet Sauvignon, Petite Syrah, Syrah and Zinfandel .  In the glass this medium bodied blend was deep red to purple in color. The nose leaps out of the glass with intense back fruit and spice. The Palate is a symphony in  the mouth with  big red dark fruit flavors, leather, currant and earth all the way to the end of the very long finish with perect tannins. Only 98 Cases were produced of this gem from Pomar Junction. SRP $48.00 is a steal for this wine.

Pomar Junction wines show their commitment to the land and wine making with every sip and are worth a visit to their tasting room and   historic vineyards.