Exclusively bottled to mark 125 years since this legendary hotel opened, the private label cuvée will be available at Raffles Hotel Singapore and at the other hotels in the Raffles Hotels & Resorts family, in Paris, Seychelles, Cambodia and China.  The champagne will have its debut in Singapore during the hotel’s anniversary festivities in September, which will launch a year of celebrations. 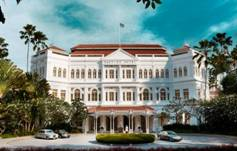 Established in 1818 by Nicolas François Billecart and Elisabeth Salmon in Mareuil-sur-Ay, Billecart-Salmon is known worldwide for fashioning the most elegant Champagne, fully rounded vintage cuvées with the purest palate and seemingly ageless style. It is the oldest continuously family owned and operated house in Champagne, currently managed by the seventh generation. With a relatively modest production level, many of Billecart-Salmon’s prestige cuvées are highly allocated. 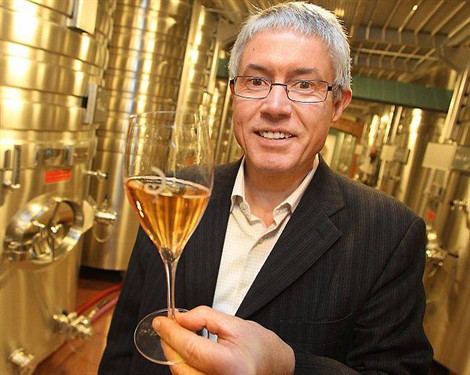 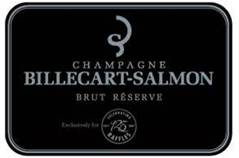 The cellars are in the hands of renowned Chef de Cave Francois Domi Chief Winemaker, when asked to describe his Champagne he stated “The Brut Réserve is a light, fine and harmonious champagne.  Its blend is made with Pinot Noir, Chardonnay and Pinot Meunier from three different years, sourced from the best sites in the Champagne region. “With reflections of straw yellow, the cuvée offers a floral freshness with aromas of fresh fruit and ripe pears. A full flavor and rich bouquet bear witness to the ageing of this cuvée in the House’s traditional cellars.” 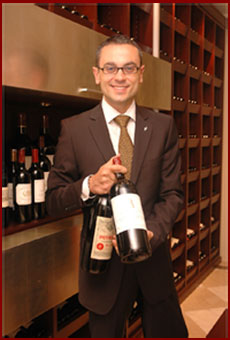 Stephane Soret, Wine Director of Raffles Hotel, recognized as the Chevalier de l’Ordre in the prestigious worldwide organization Ordre des Coteaux de Champagne, commented: “Like Raffles, Billecart-Salmon has almost two centuries of skill and practice in what they do, which is to make classic, timeless champagne.  Whether it’s staying in Raffles or drinking a glass of lightly chilled Billecart-Salmon, style and magic has a lot to do with experience.  Timelessness is about moving with the times and adapting to the world around us – but never forgetting our heritage, which is priceless.  We are really delighted to be working with Billecart-Salmon for our anniversary.”

The anniversary cuvée will be available exclusively at Raffles hotels worldwide and as an integral part of Raffles Hotel Singapore’s celebratory Billecart-Salmon Champagne 125th Anniversary Brunch starting Sunday September 16th 2012. In Singapore it will be priced at SGD 148 per bottle (approximately USD $118), and guests will be able to enjoy it in all the restaurants and bars at the hotel.

This sounds like a great excuse for a long weekend !