November is here, which means the holidays are right around the corner. These spirited gifts are sure to wow recipients with each sip! 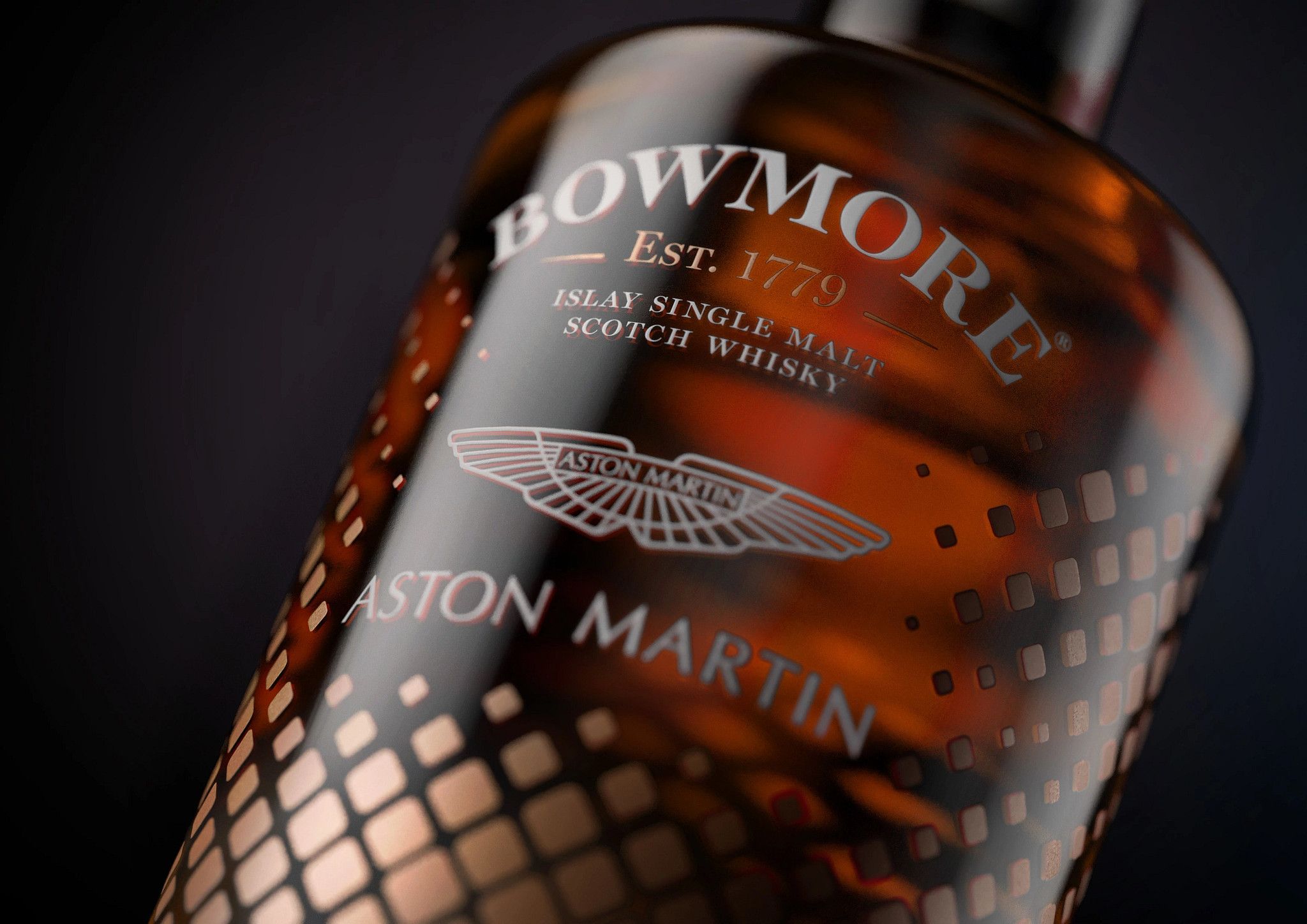 Plantation Rum offers a portfolio of rums from around the world – distilled and aged in their country of origin, then transported to Cognac, France for Plantation’s proprietary second ageing in ex-cognac casks. Alexandre Gabriel, Plantation’s Owner and Master Blender whose near-constant research unearths historical production techniques that he shares with his equally committed team.

From the Highlands of Mexico where the finest agave is grown comes El Tesoro Tequila. It tastes like no other because it is made like no other – 100% estate-grown agave, 100% tahona crushed, double distilled to proof and a production process that is never rushed and has been handed down from generation to generation.

For more than three generations, the master blenders at the House of Suntory, the Founding House of Japanese Whisky, have devoted themselves to pursuing the harmony of Japanese nature and craftsmanship to produce the legendary Yamazaki, Hakushu, Hibiki, and Toki whiskies.

Made at the first distillery on Islay since 1779, Bowmore Islay Single Malt Scotch Whisky is known as one of the most balanced Islay whiskies, which are often thought to be the smokiest Scotch whiskies in the world.

Alfred GIRAUD French Malt Whiskies are produced in Cognac, France and developed by renowned Master Blender Georges Clot, who spent decades at an acclaimed cognac house. With close to 100 years of experience crafting some of the world’s most coveted cognacs, the Giraud family draws on its mastery of blending to establish a new tradition of French malt whisky.

Daring and innovative, VOYAGE by Alfred GIRAUD French Malt Whisky (SRP: $180) is the first release in the Exploratory Blends Range, a series of rare, limited whiskies that see only periodic and exclusive releases at the Giraud family’s discretion. Showcasing two of the best French single malts, one leaning on fruity notes and the other on cereal notes, each is matured in casks with bold characteristics: new French Robina casks, a powerful and rare wood found locally in France, and Sauternes wine casks sourced from nearby French wineries. The whisky then sees its final aging stage.