The pleasure of high-end spirits has been making a huge comeback in the United States and in Asia. Partaking in these gifts from generations of distillers is considered a lifestyle to many as they travel the world in search of these treasures. 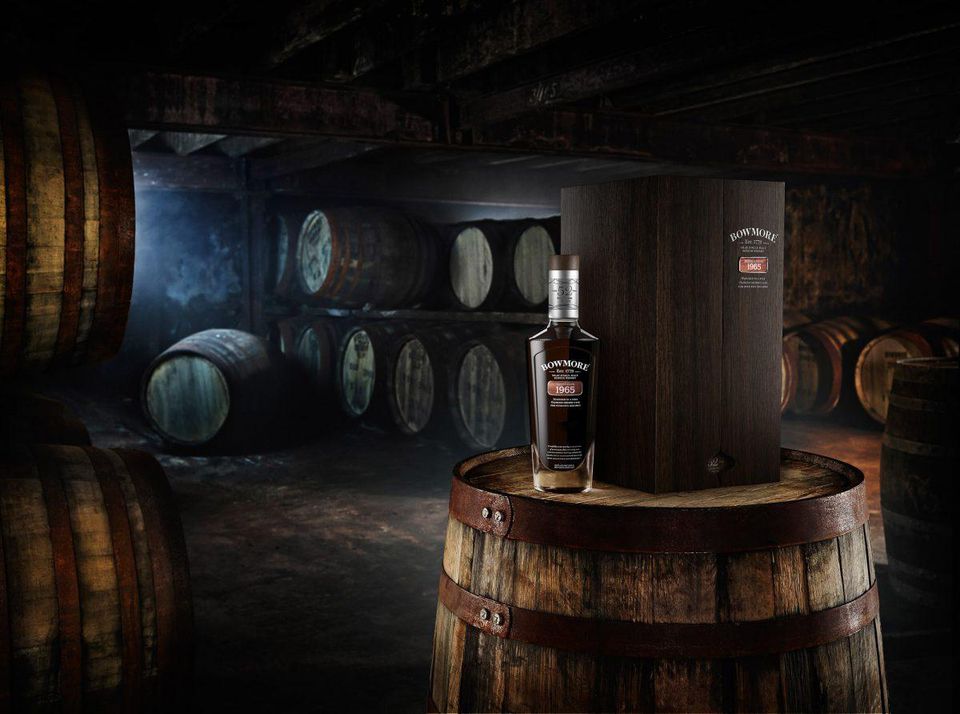 The BOWMORE 1965 ISLAY SINGLE MALT SCOTCH WHISKY is certainly one of those rare finds and for those who have the money it’s well worth collecting it. The 1965 is the latest expression in the Vaults Series, a collection of the rarest whiskies from Bowmore’s No. 1 Vaults, one of the world’s oldest Scotch maturation houses.

The liquid was one of the first to pass through Bowmore’s then-new steam heated stills in 1965, benefitting from smoother heating and greater control, enabling the distillery to craft a spirit that was perfectly primed to mature over many decades. It is extremely limited with only 232 bottles of this extremely rare Scotch have been produced for the world; available as of December 2018.
SRP: $30,000 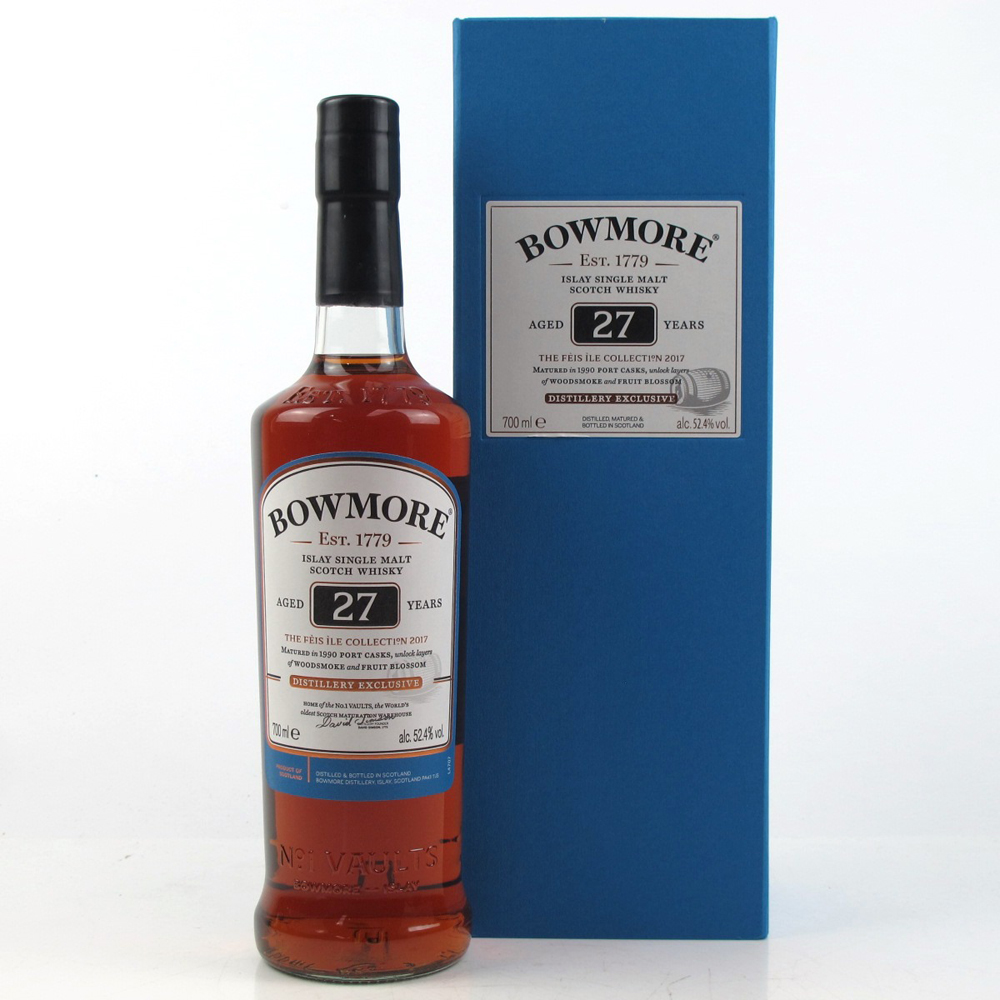 BOWMORE VINTNER’S TRILOGY 27-YEAR-OLD PORT CASK FINISH is the third and final expression in the Bowmore Single Malt Scotch Whisky Vintner’s Trilogy, a collectible series of whiskies that have been meticulously aged in sherry, port, wine and bourbon barrels in Bowmore’s legendary No. 1 Vaults. This exceptional Scotch is double matured, first for 13 years in ex-bourbon barrels, then for 14 years in port pipes. To preserve the full flavor, it is non-chill filtered and bottled at cask strength (48.3% ABV). It is limited as well and well worth enjoying at SRP: $520 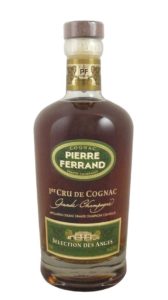 PIERRE FERRAND SELECTION DES ANGES COGNAC is blended solely from aged eaux de vie produced within the 1st Cru de Cognac, specifically the Grande Champagne Cognac appellation of France. It is named after the angel’s share – or the amount of Cognac that evaporates with aging. At 30+ years tasting age, this is one Cognac that deserves serious contemplation and a sip. Nicely, its widely available at SRP: $150 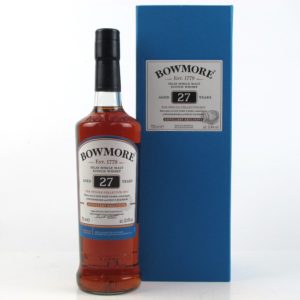 THE TYRCONNELL 15 YEAR OLD MADEIRA CASK FINISH  is the oldest Madeira cask finish ever released by The Tyrconnell, this rare and unique Irish whiskey has been matured for 15 years in American White Oak ex-bourbon barrels and then finished in Madeira wine casks. The result is a one-of-a-kind Irish whiskey with an unsurpassed richness and complexity and an incredible evergreen forest finish. With a limited availability at SRP: $100 is a great buy.

HIBIKI JAPANESE HARMONY ANNIVERSARY GIFT PACK is perfect for the holiday season. The House of Suntory has released a limited-edition, specially-designed bottle of Hibiki Japanese Harmony just in time for the 2018 holiday gifting season. 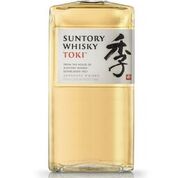 Designed to represent both celebration and shared happiness in honor of the 30th anniversary of Suntory’s celebrated Hibiki brand, the bottle design is inspired by a traditional kimono pattern. It is embellished with the tabane-noshi, a traditional Japanese symbol of celebration that has adorned precious gifts since ancient times. The limited edition is available at SRP: $100