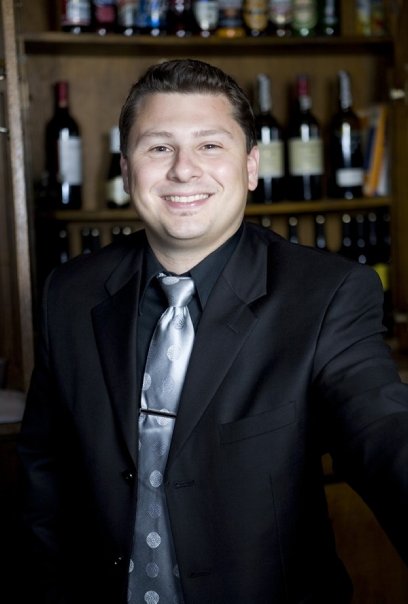 If you are in need of world class cocktail recipes or information , Mixologist Max Solano is a wealth of knowledge of all things MIXOLOGY and will provide you the information you need to make and enjoy a great Cocktail.

Having worked in the food and beverage industry since the age of 12, Max Solano has not only grown an incomparable and extensive knowledge and appreciation of the food and beverage industry, but, he has also grown a very strong love and passion for his craft. Having worked many years behind a bar, Max developed an undying passion for the beverage industry and has become one of Las Vegas’ most exciting and creative top mixologists, as well as a student and teacher of the history and development of spirits and cocktails. Max’s passion has become whiskies of the world and is currently pursuing both a Master certification of Mixology, as well, as a Master of Whisky Certification.

Today, Max resides in the Mecca of the food and beverage industry, Las Vegas, NV., as the Mixologist  and Beverage Director for two of world-renowned Chef Emeril Lagasse’s restaurants; Delmonico Steakhouse at the Venetian Hotel and Table 10 at the Palazzo Hotel . Max’s approach to creating cocktails is quite versatile with a strong focus on a large array of fresh and homemade ingredients, as well, as using many unique ingredients and spirits from all over the world.