Jeffrey Morgenthaler is a big deal in the beverage industry.  He is an award-winning bartender and author from Portland, Oregon and  the co-owner of Portland’s newest cocktail bars, Pacific Standard and The Sunset Room. Prior to this, he managed the seven-time James Beard Award-nominated bar program at Clyde Common, and the highly celebrated Pepe Le Moko. He is the head judge of the prestigious San Francisco World Spirits Competition, and regularly judges cocktail competitions such as the Heaven Hill Bartender of the Year competition and Diageo World Class. 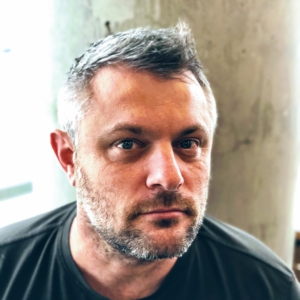 He has been writing about his experience with bartending and cocktails for several years at his website, jeffreymorgenthaler.com, has been a regular columnist for Playboy Magazine, and contributes to a myriad of other publications, including Imbibe, Fine Cooking, and Punch. He is the best-selling author of the world’s first book devoted entirely to cocktail technique, “The Bar Book: Elements of Cocktail Technique”. His recipes and wisdom have appeared in The New York Times, The Wall Street Journal, Wine Enthusiast, and Wired magazines, and are immortalized in classic cookbooks such as The New York Times Cookbook and The Joy of Cooking. 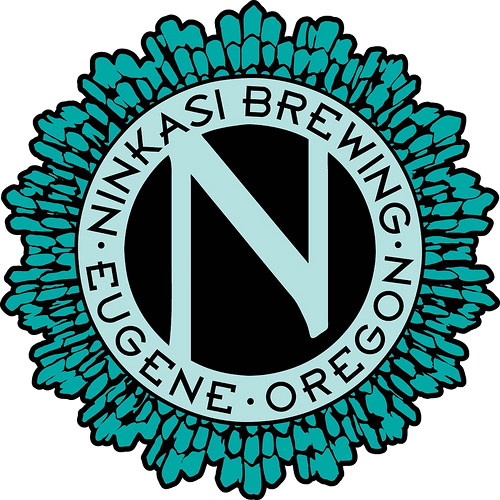 The Rum Punch with pineapple, sweet almond, and a dash of spice is an exciting new spirit-based addition to their already popular line of Ninkasi canned cocktails released earlier this year, which currently includes their Gin Rickey, Bourbon Renewal, and Agave Paloma.

Their new malt-based flavors, Grapefruit Refresher and Ginger Honey Press were created in the spirit of the cocktail they’re inspired by, tasting just like their liquor-based counterparts and coming in at 9% alcohol by volume (ABV). The Grapefruit Refresher is a citrusy blend of fresh grapefruit and a touch of lime, and the Ginger Honey Press is a refreshing blend of ginger, honey, and a twist of lemon. Creating malt-based canned cocktails that are the same quality as the rest of their already well-regarded canned cocktail line was extremely important to the team as they moved to create this entirely new category of beverage for the Oregon market for broad distribution in both grocery and liquor stores.

Morgenthaler designed all cocktails specifically to be canned. The line now includes Gin Rickey, a gin cocktail with cooling mint and a splash of lime with 8.6% alcohol by volume (ABV), Bourbon Renewal, a bold spin on a bourbon classic with zesty lemon and sweet black currant with 8.4% (ABV), Agave Paloma, a mezcal paloma with tangy grapefruit and crushed jalapeno at 9% (ABV), Rum Punch, a bracing rum punch with pineapple, sweet almond, and a dash of spice at 9% (ABV), Grapefruit Refresher (Malt-Based), a citrusy blend of fresh grapefruit and a touch of lime at 9% (ABV) and Ginger Honey Press (Malt-Based), a refreshing blend of ginger, honey, and a twist of lemon at 9% (ABV).

The new flavors will be available in stores starting the first week of September. All of Ninkasi’s canned cocktails can be located through the company’s cocktail search tool located at https://ninkasibrewing.com/cocktails.